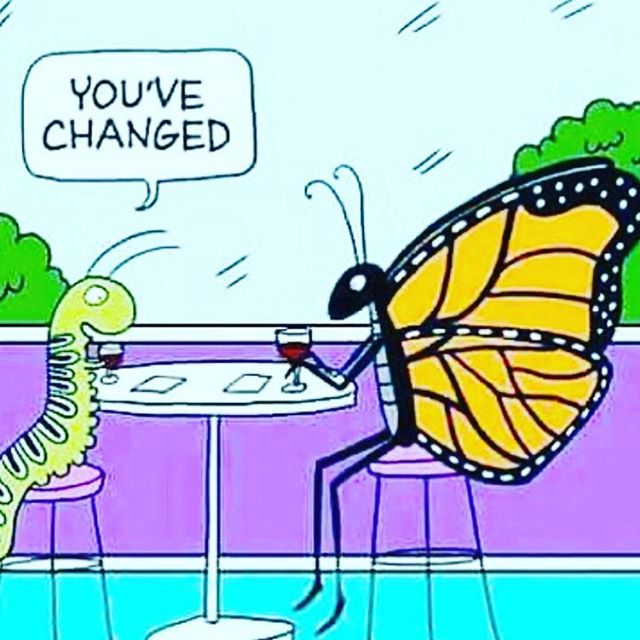 Posted at 14:46h in Uncategorized by verityhare 0 Comments
0 Likes

One of the most difficult things about starting to work full time helping Craig in the business, particularly coming from a hospitality background, was feeling quite isolated. I was so used to being around people all the time that it was quite a difficult transition – 3 years on and it still is sometimes. Don’t get me wrong, it has its perks, flexibility being the main one (I can catch up with friends for coffee in the morning or schedule an appointment and just work a bit later that night) but more often than not you do find yourself feeling a bit lonely.

As I’d also never really done anything similar to the new role I was undertaking, I would quite often find myself needing help with things, but didn’t know where to look. While contemplating life in the shower one morning, I decided there must be plenty of other women feeling the same as me – which is how TradieWives was born. I had no idea how to run a group and made one of my best friends join so at least I had one person in the group – then all of a sudden I had 100 people, then 200, then 500…now a few months in over 3600 incredibly supportive and knowledgeable women who are so wiling to share their knowledge and experience! It made me feel so much better knowing I wasn’t alone.

So if you’re feeling the same and you’re not already in the group – please join us, you won’t look back!